Preorder “Zombie, Kansas” on iTunes and Amazon in...

Our most popular movies are available on Amazon Prime to purchase or stream.

Yay! Click the movie posters to rent on Amazon Prime: 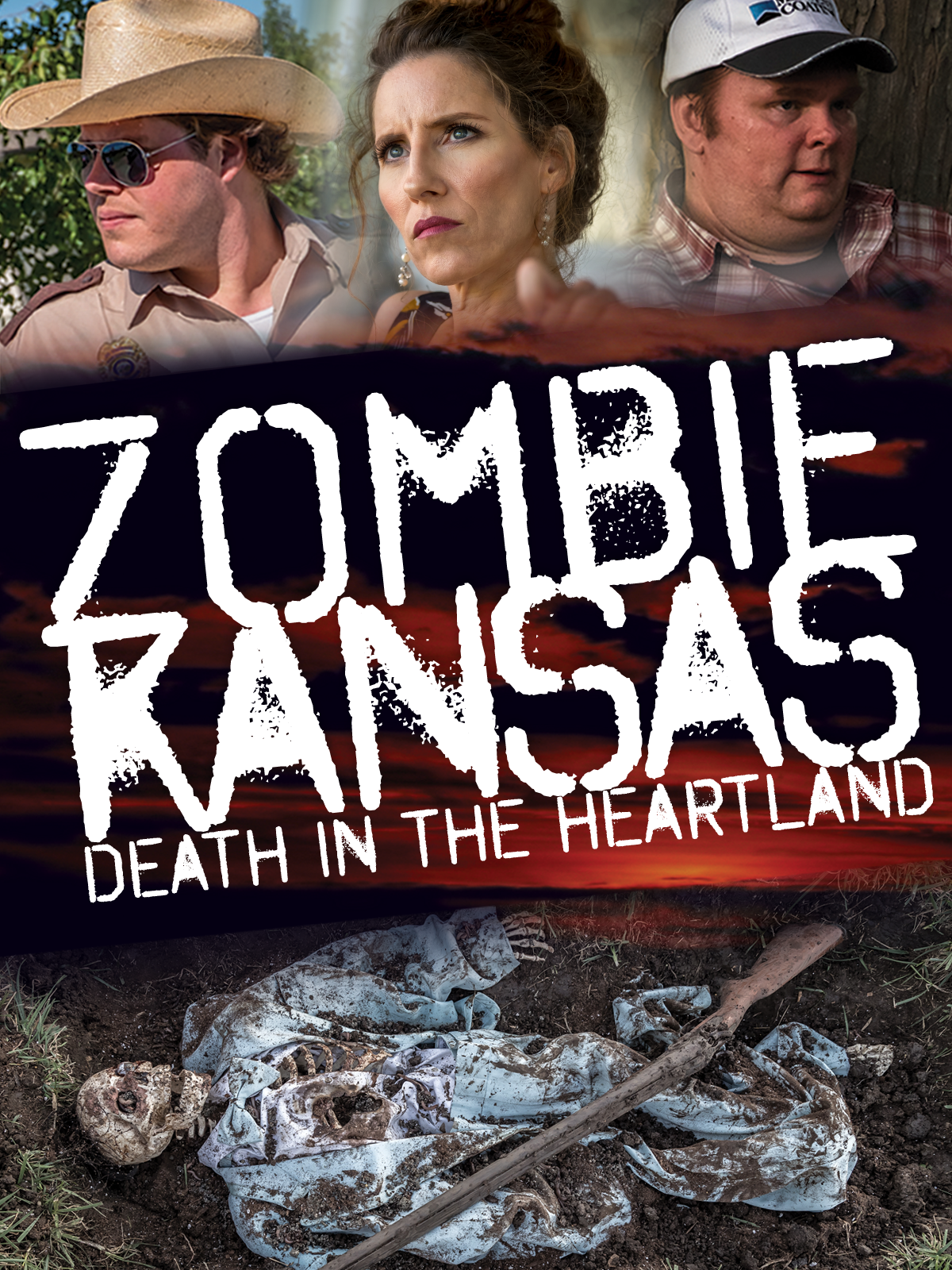 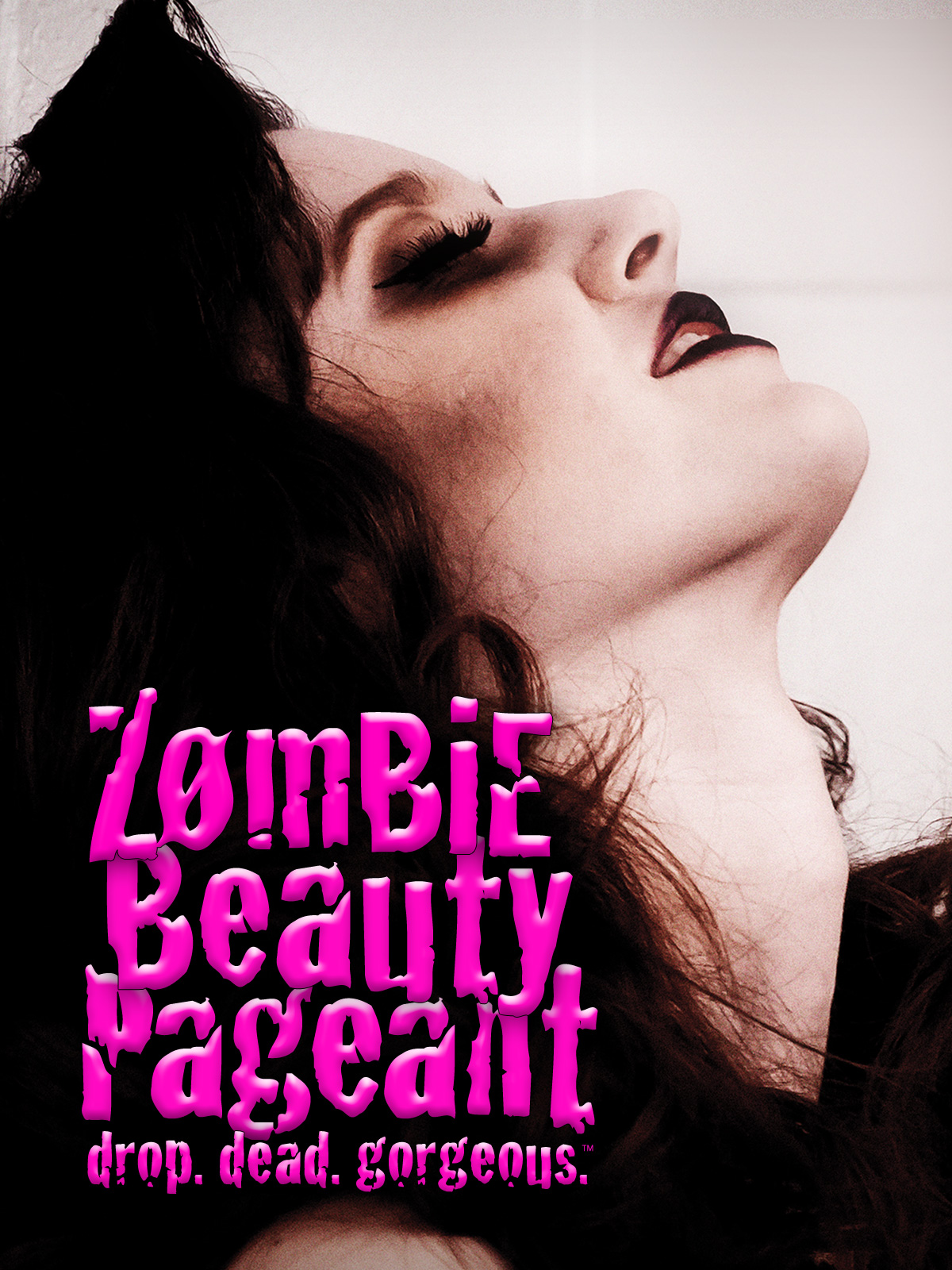 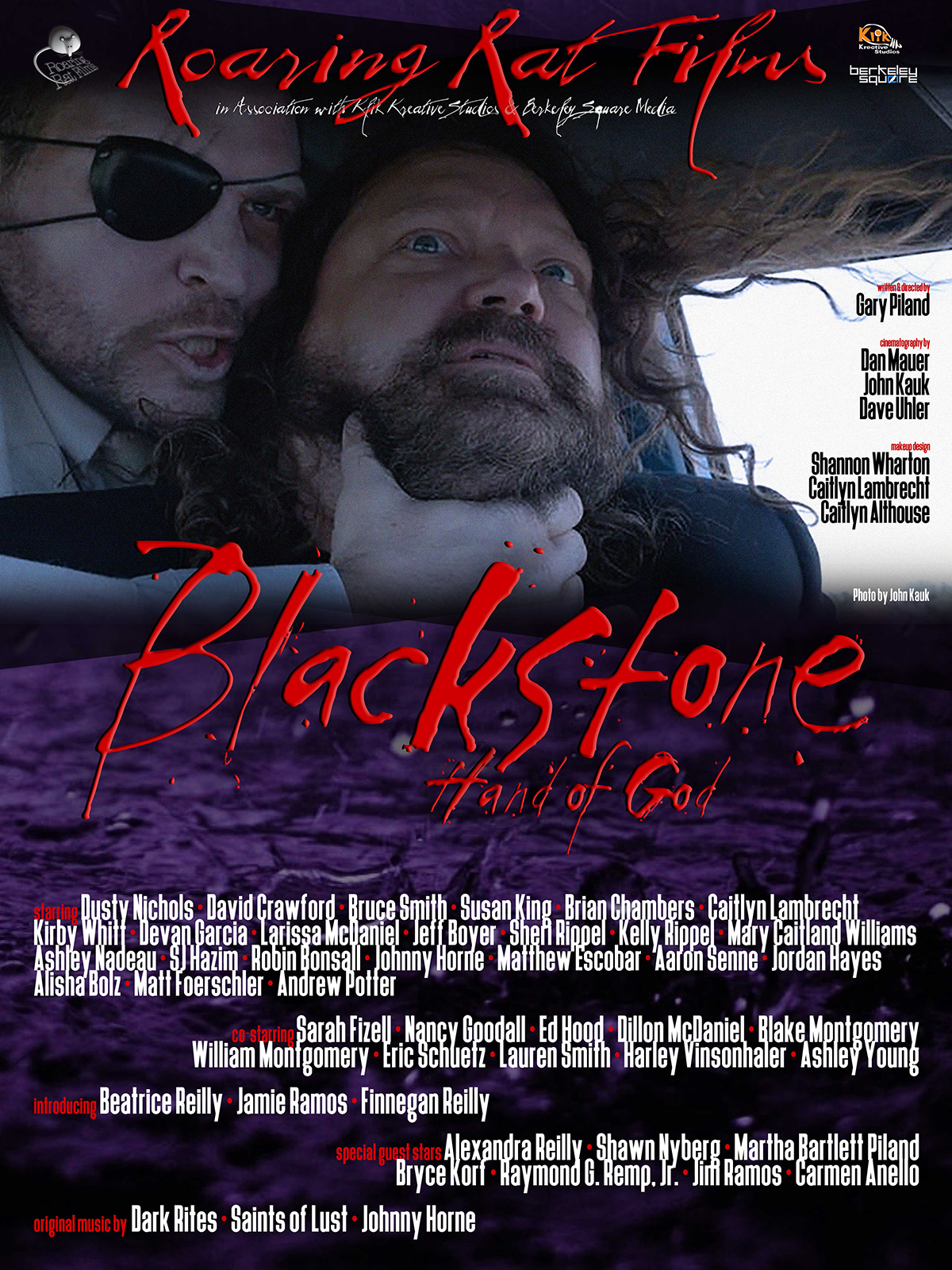 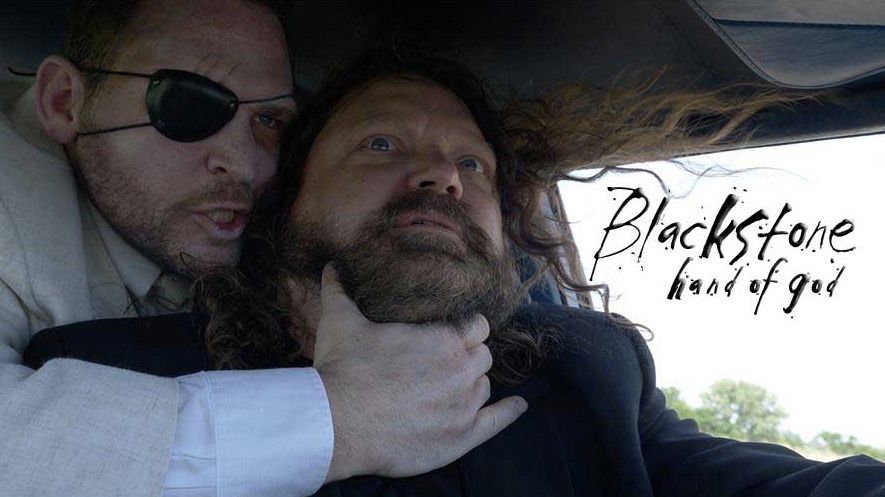 Fire and brimstone radio preacher, Reverend J. Mortimer Blackstone, wanted desperately to be chosen by God. One fateful night he had a visitor - an avid listener had eaten something she shouldn’t and thought she was dying.

Would he pray with her?

The next morning, lying in a pool of blood, Blackstone opened his only remaining eye and finally saw God’s plan.

He wasn’t chosen to save the world. He was chosen to end it.

And he knew exactly what to do.

In the future there will be beautiful girls, strong men and... ZOMBIES.

What could possibly go wrong? 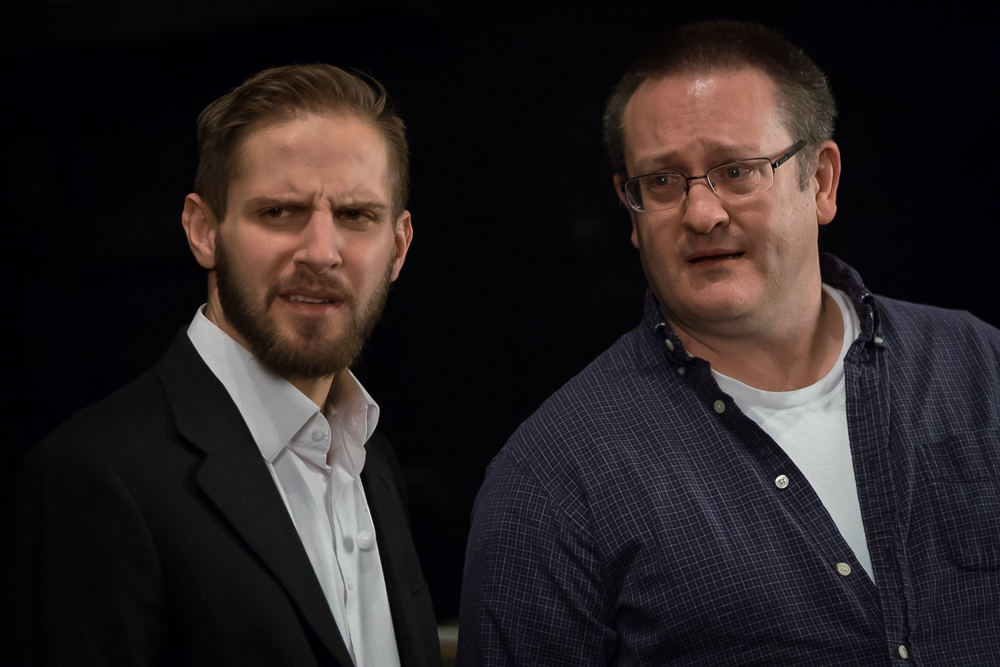 Ex-zhunter Jack Arnold always preferred to interact with zombies through the scope of his R97 Mk. IV sniper rifle, but now—in the bizarro world of 2027—he's interviewing them on zNBC. 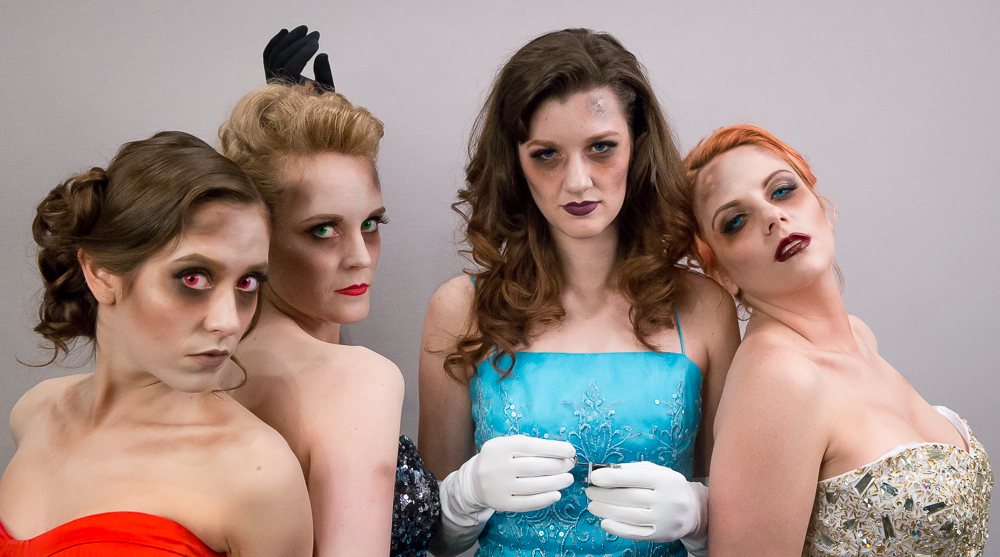 Last man standing might not be a man - or have a pulse.

The world of Zombie Beauty Pageant 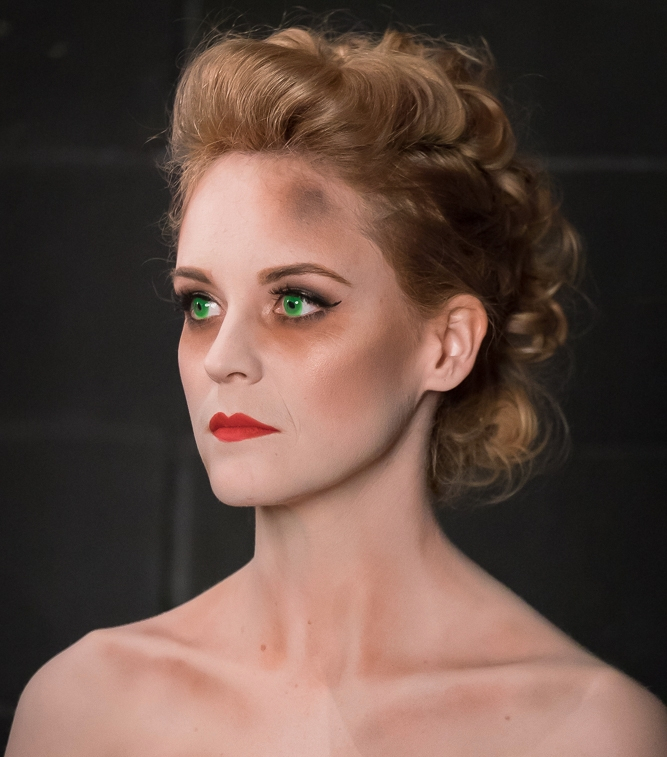 Heather Z (Sheri Rippel)The year is 2027, ten years after the Zombie Apocalypse, or Z-Wars as many refer to them now. It was a close call but humanity was able to fight the zombie hordes to a standstill. A vaccine was developed to prevent zombieism from being passed to humans and all humans are required to be inoculated. 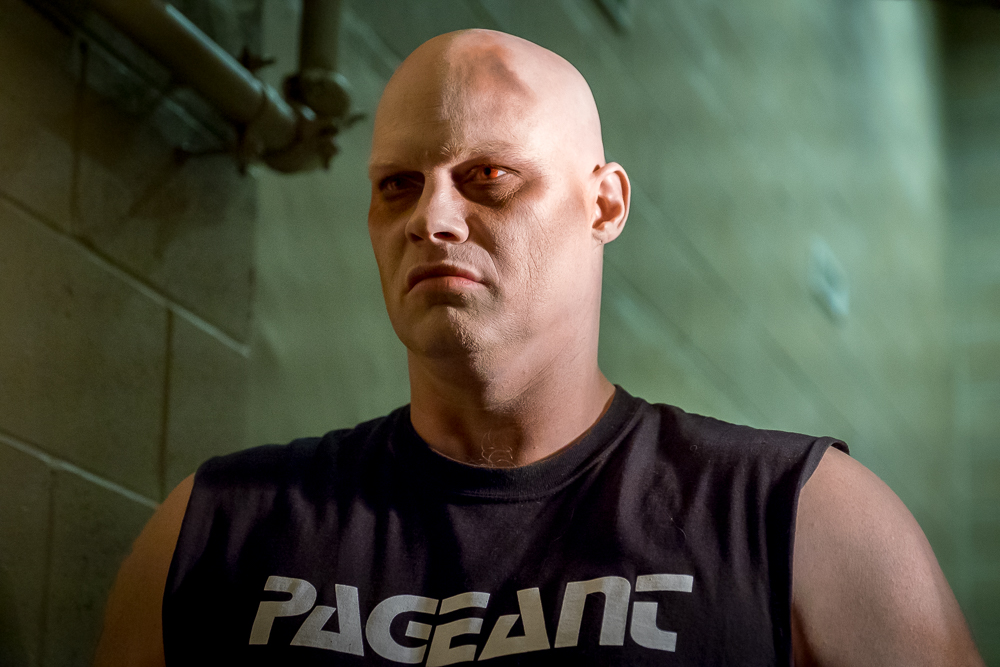 Bug (Johnny Horne)The remaining zombies and humans try to coexist as best they can.

In a strange twist of fate, zombies have now become the movie, music, fashion and sex idols of modern culture. Our story takes place in one of the latest manifestations of this craze, "American zGirl", a beauty pageant for zombie women, or “zGirls" as they are popularly called. 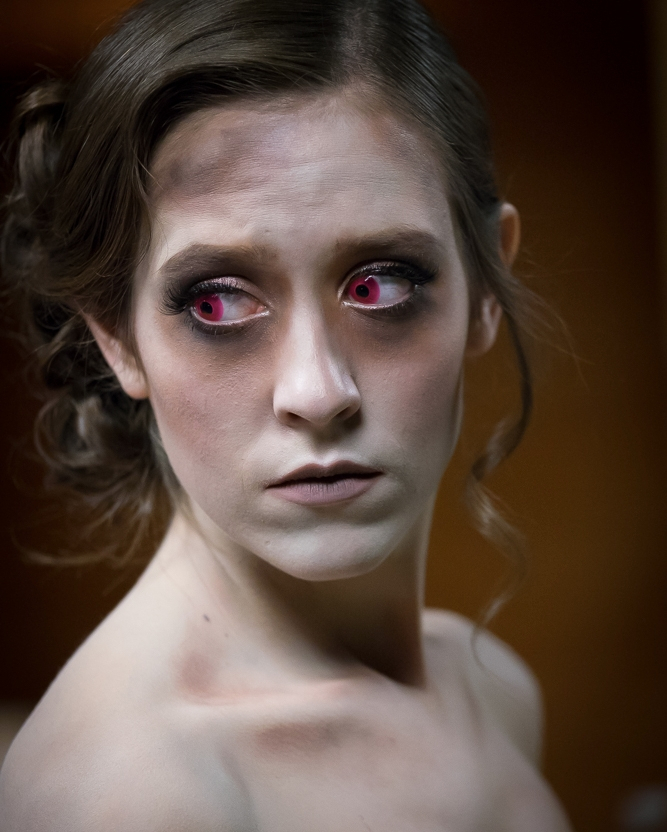 Ashley Z (Sara Carolynn Kennedy)These are not the stereotypical zombies of our past fictional imaginings, but much like humans they come with varying individual abilities. This range of types has in zombies been simplified by referring to them as "low", "medium" and "high" functioning. Most often this is determined by their ability to speak, but recent research has found this is not an accurate predictor of mental acuity.

Finally, in the peace treaty ending the Z-Wars, there is a strange clause that states:

"Zombie, Kansas - Death in the heartland."

Hurry now. Sun's setting. Lock your doors and listen to the distant echoes of someone - something - approaching in the growing darkness. 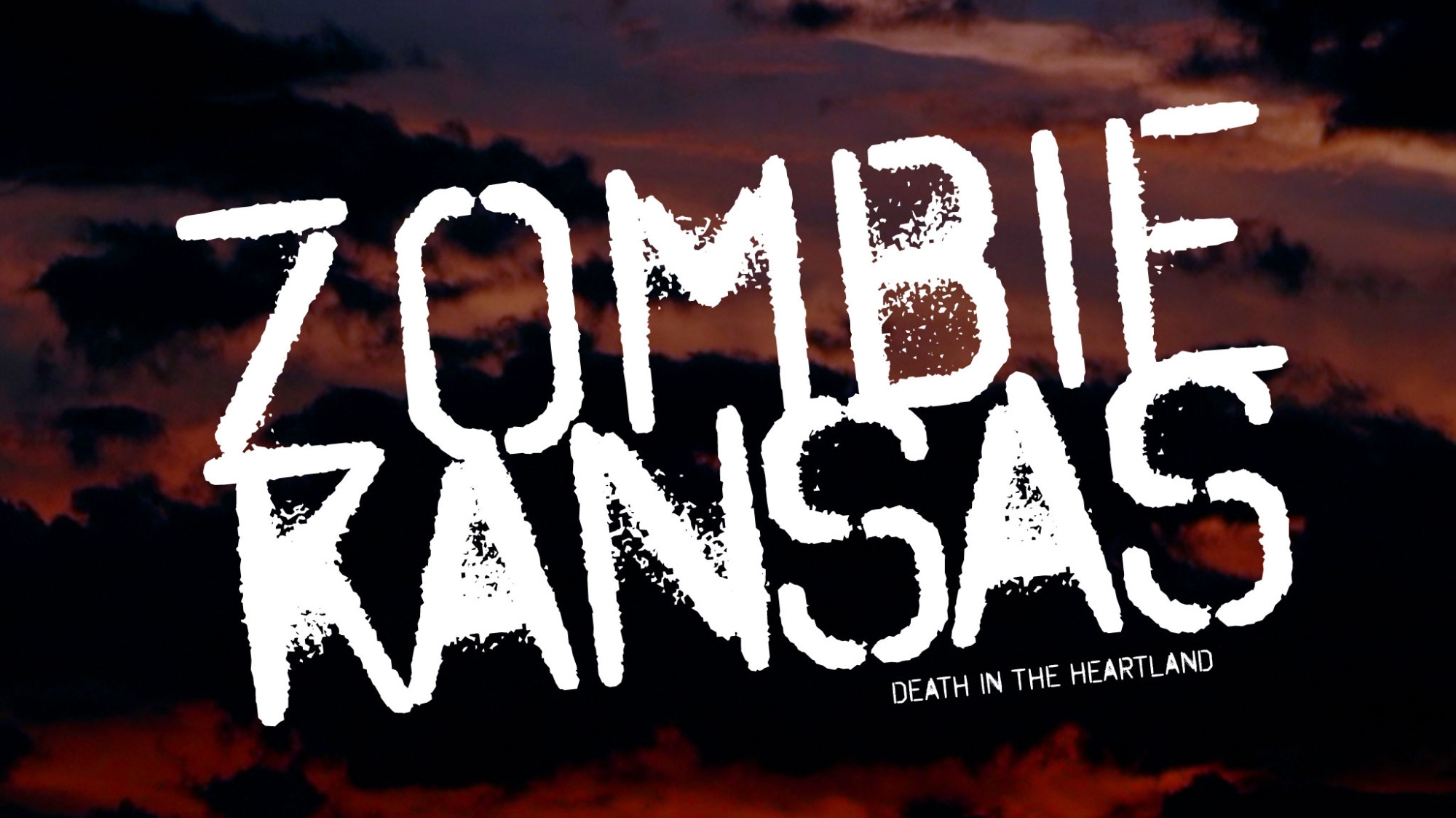 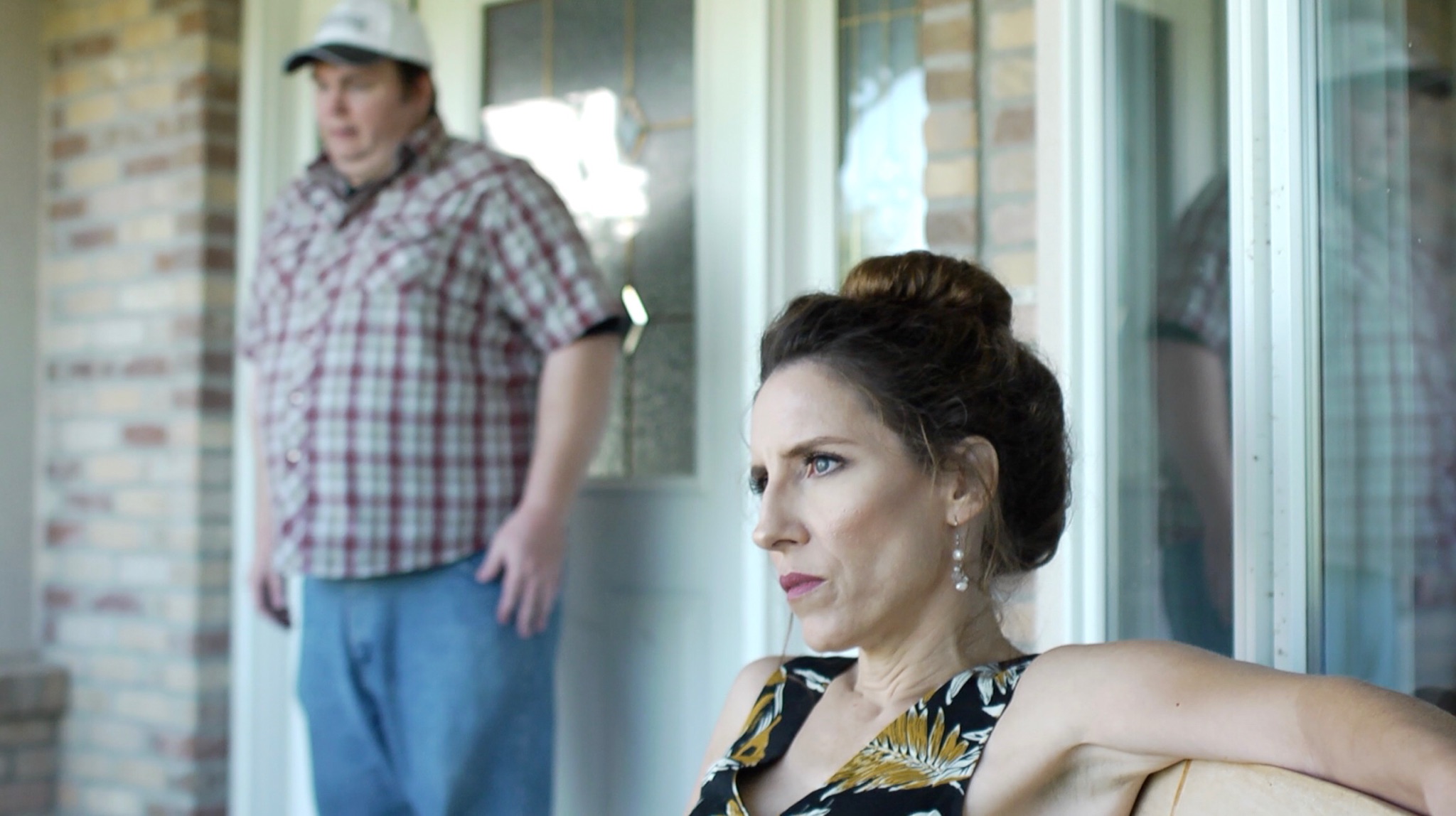 A beautiful, solitary woman, Adelaide o'Hara (Alexandra Reilly), has a dark past and eccentric tastes. Will a warning from the good guy local sheriff, Jimmy Gilcrest (David Crawford), save her? Can a long-suffering wannabe boyfriend, Billy Joe (Shawn Nyberg), protect her?

Or, does Adelaide know something everyone else doesn't?

Who's hunting who is the question everyone should be asking. But no one is. 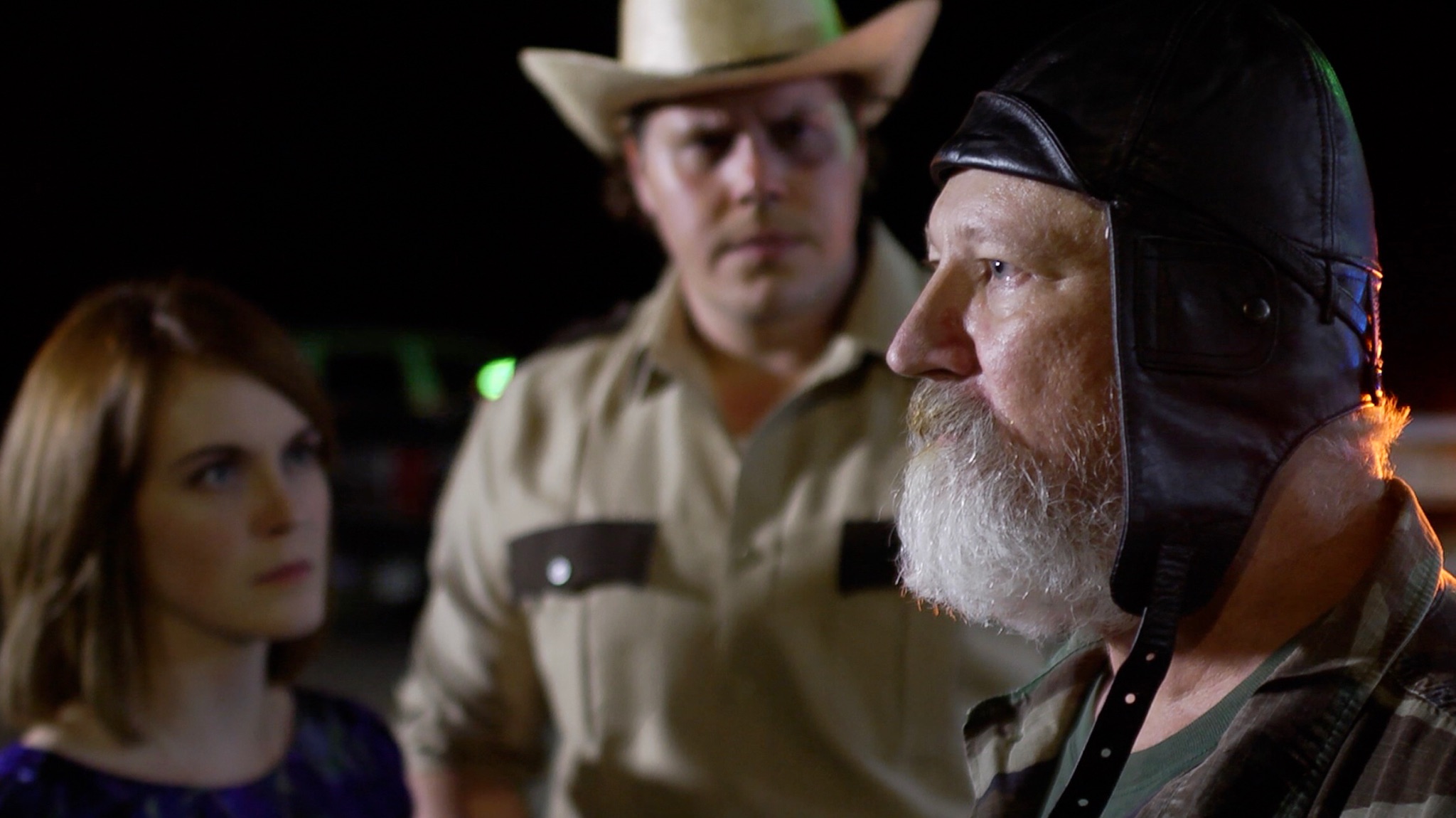